"Cinema is the infancy of Art" Jean-Luc Godard.

The cars in the Cartis collection have intimate links to leading figures in cinema and entertainment, possessing a unique appeal unmatched by contemporary automobile models. The vehicles of the Cartis collection have appeared on the big screen on numerous occasions. The Ford Thunderbird starred inJean-Luc Godard’s Breathless, the Austin-Healey was in Trapped by Fear with Jean Paul Belmondo and Claude Brasseur, and the Porsche 356 speedster featured in Top Gun with Tom Cruise, to name just a few. These models have also frequently been used to promote a number of prestigious brands. Cartis offers its classic cars for rental in:

- For the production of a corporate film or advertising campaign (television, poster, magazine, brand content, motion design etc.) as part of a new product launch,

- Responding to any other requests requiring the use of a classic car. 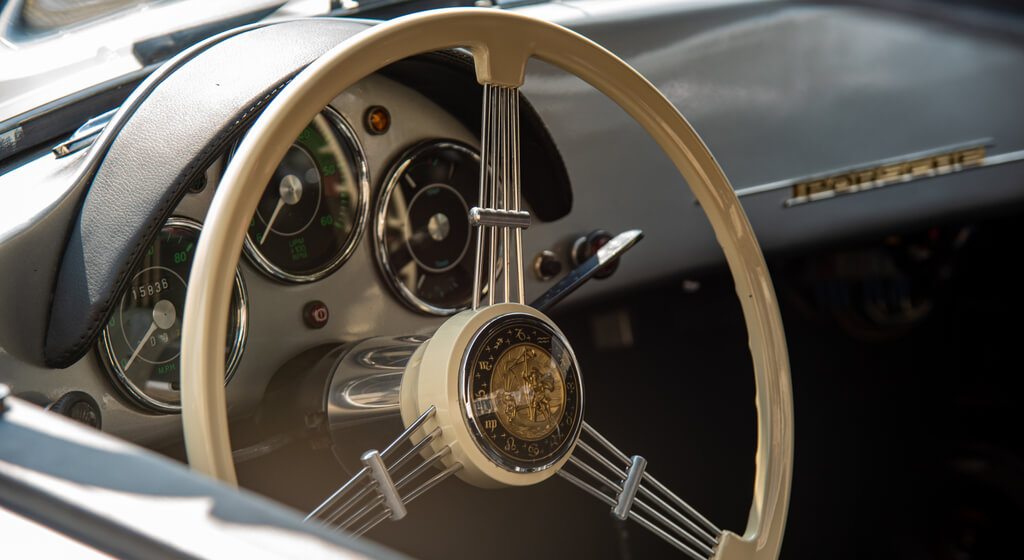 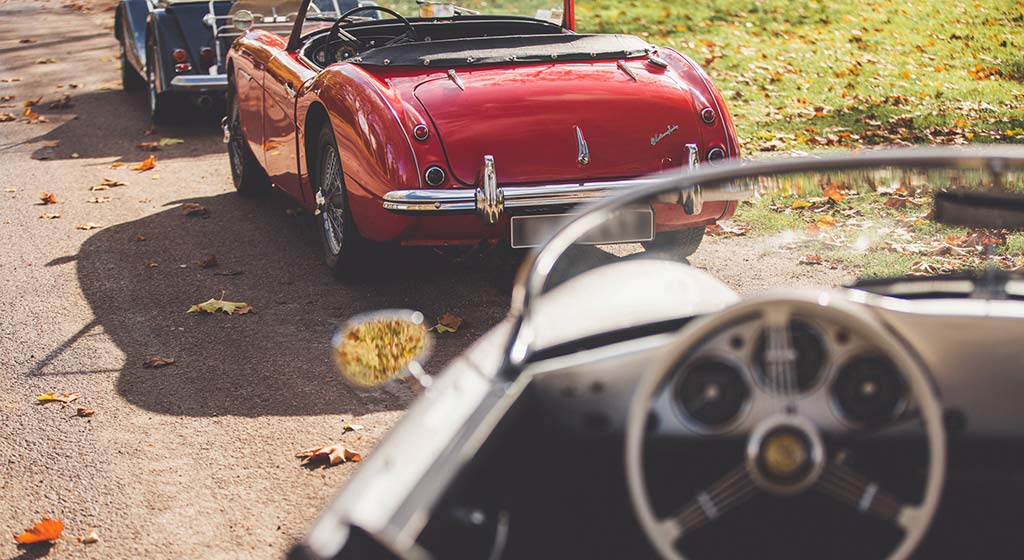 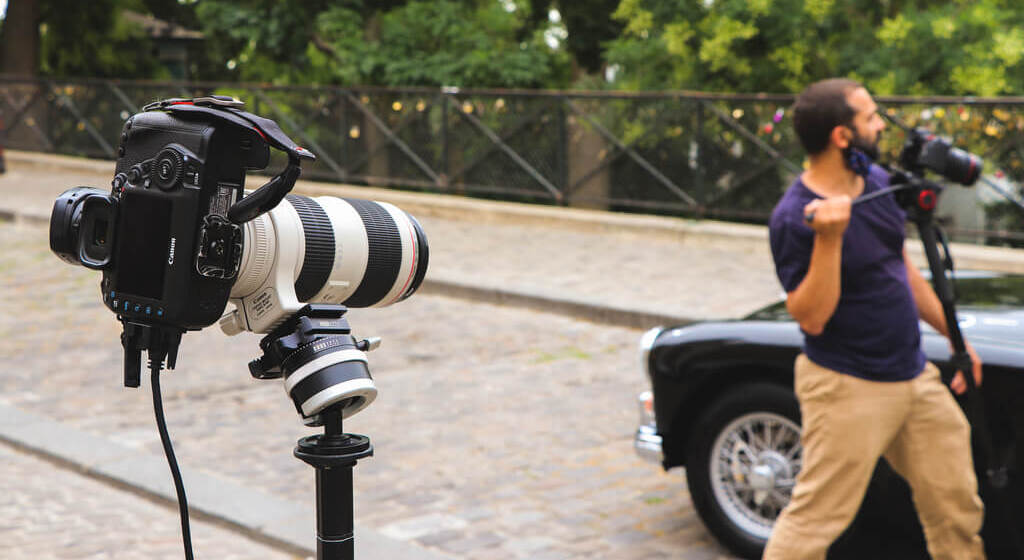